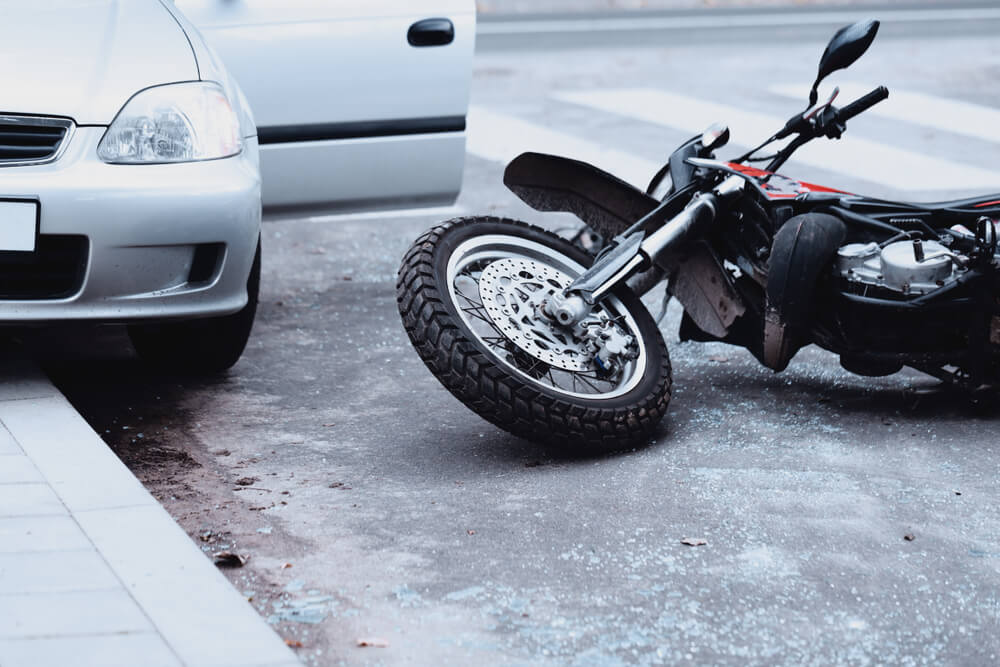 Riding a motorcycle can be an exhilarating experience that gives the rider a great sense of freedom out on the open road. No matter how great an experience you have on a bike, you’re unfortunately not alone on highways and city streets. Sadly, in the year 2019, there were 123 motorcycle fatalities on South Carolina… Read More

How to Prevent Autumn Motorcycle Accidents

Fall may be the quintessential time to enjoy a long motorcycle ride. The weather is crisp and mild, and the scenery is breathtaking. It may also be the last time you get to enjoy a ride on the open road before the cold, harsh weather of winter sets in. However, autumn can present a few… Read More

Alcohol impairment is one of the leading causes of traffic collisions. Based on data from the U.S. Department of Transportation, National Highway Traffic Safety Administration (NHTSA), there was an alcohol-impaired traffic fatality every 48 minutes in 2017.  Based on the legal definition of impaired driving, alcohol-impaired crashes are those that involve at least one driver or… Read More

In a new study conducted by QuoteWizard, Columbia has been ranked among cities with the highest rate of car crashes. This is a fact that our firm already knew to be true. In 2017,more than 40,000 people nationwide died in car crashes. And that number is on the rise, with a six percent increase in… Read More

In South Carolina, motorcyclists are in more danger than in almost any other state in the Southeast, statistics show. The state’s 2015 fatality rate was its highest since 2007, and the 135 motorcyclists who died on South Carolina roads last year were the most this century.  The cause has been attributed to poorly maintained road,… Read More

In the News, Motorcycle accident

One person was killed after the motorcycle he was operating on September 3 was involved in an accident with another vehicle in the vicinity of Johnsonville, an article for WMBF News reported. According to reports Tony Singletary, 39, was riding his motorcycle on the southbound lane of Midway Highway when it was struck by a… Read More

Motorcyclist Killed in Parade on Fourth of July

A Hartsville man was killed in a motorcycle accident when he was struck by another car. The motorcyclist was riding in a parade that took place over the July 4th holiday. We are deeply saddened by this tragic accident, and our thoughts and prayers go out to the victim and his family. The July 4th… Read More