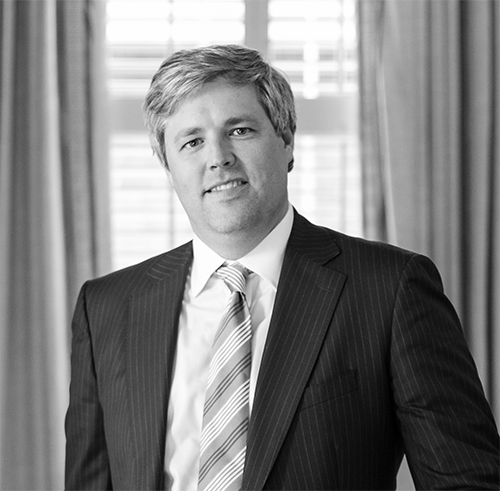 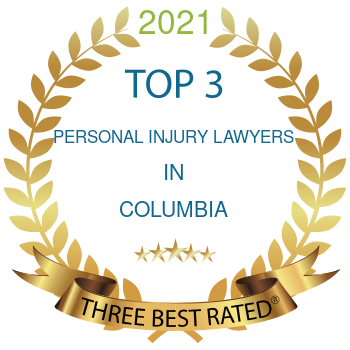 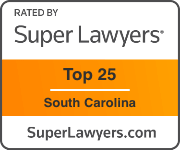 Robert F. Goings grew up on his family’s farm in Union County, South Carolina. The Goings Law Firm, LLC is centered on the values engrained in him: fairness, honesty, hard work, dedication, justice, and service to others.

Robert is a 2003 graduate of Wofford College in Spartanburg, South Carolina. He received his Bachelor of Arts degree in Government, receiving the highest distinction in his major. He graduated with highest honors as a summa cum laude graduate. He was inducted into the prestigious Phi Beta Kappa and Blue Key honor societies as a result of his academics and service to the community and students. Robert was a Justice of Wofford’s Judicial Commission. He was elected as Student Body President in 2002. Upon graduation, he received the Outstanding Citizen Award, given to the student demonstrating the greatest concern and service to Wofford. Robert continues his dedication to Wofford College and has assisted in the establishment of the Edward K. Hardin, III Pre-Law Society on Wofford’s campus.

Following Wofford College, Robert earned his Juris Doctorate in 2006 from the University of South Carolina School of Law. Robert was involved in Moot Court and an editor of the Southeastern Environmental Law Journal. Throughout law school, he worked full time as a law clerk at Collins and Lacy, P.C., gaining invaluable litigation experience. Upon graduation, Robert was chosen by his colleagues to receive the Claude Sapp Award, presented to the member of the graduating class possessing the best combination of scholarship, leadership, and industry for the legal profession.

Robert began his legal career as a trial attorney at an established South Carolina litigation firm, Collins and Lacy, P.C. While at Collins and Lacy, he gained considerable experience in the courtroom, trying numerous bench and jury trials to verdict. At Collins and Lacy, he tried cases advocating for the rights of insurance companies, large corporations, small businesses, and individuals in a variety of complex civil liability and criminal matters.

In 2011, Robert was selected among a distinguished group by the South Carolina Lawyers Weekly Magazine as an “Emerging Legal Leader” in the State of South Carolina. Following this award, the acclaimed South Carolina trial attorney, Joel W. Collins, Jr. was quoted as saying, “I can truthfully say I have never encountered a lawyer with a greater aptitude and capacity for the practice of law. Robert Goings has every skill and trait needed to be an outstanding courtroom lawyer. In fact, he already is.”

In his spare time, you may find Robert cooking authentic Carolina barbeque, affectionately known by many as “Bobby-Q”, or singing in church for weddings and special events.

Robert, a native of Union, South Carolina, is married to Rebecca Goings, an attorney and former law clerk to the Honorable H. Bruce Williams at the South Carolina Court of Appeals. Robert sat next to Rebecca the first day of law school at the University of South Carolina, and the rest was history. Robert and Rebecca have two daughters, Madeleine Grace (8) and Grayson Middleton (5). When Robert is not in the courtroom, he enjoys cooking delicious BBQ and brisket (affectionately known by many in the Midlands as Bobby-Q), cheering on the Gamecocks and the Terriers, and spending time with his girls. 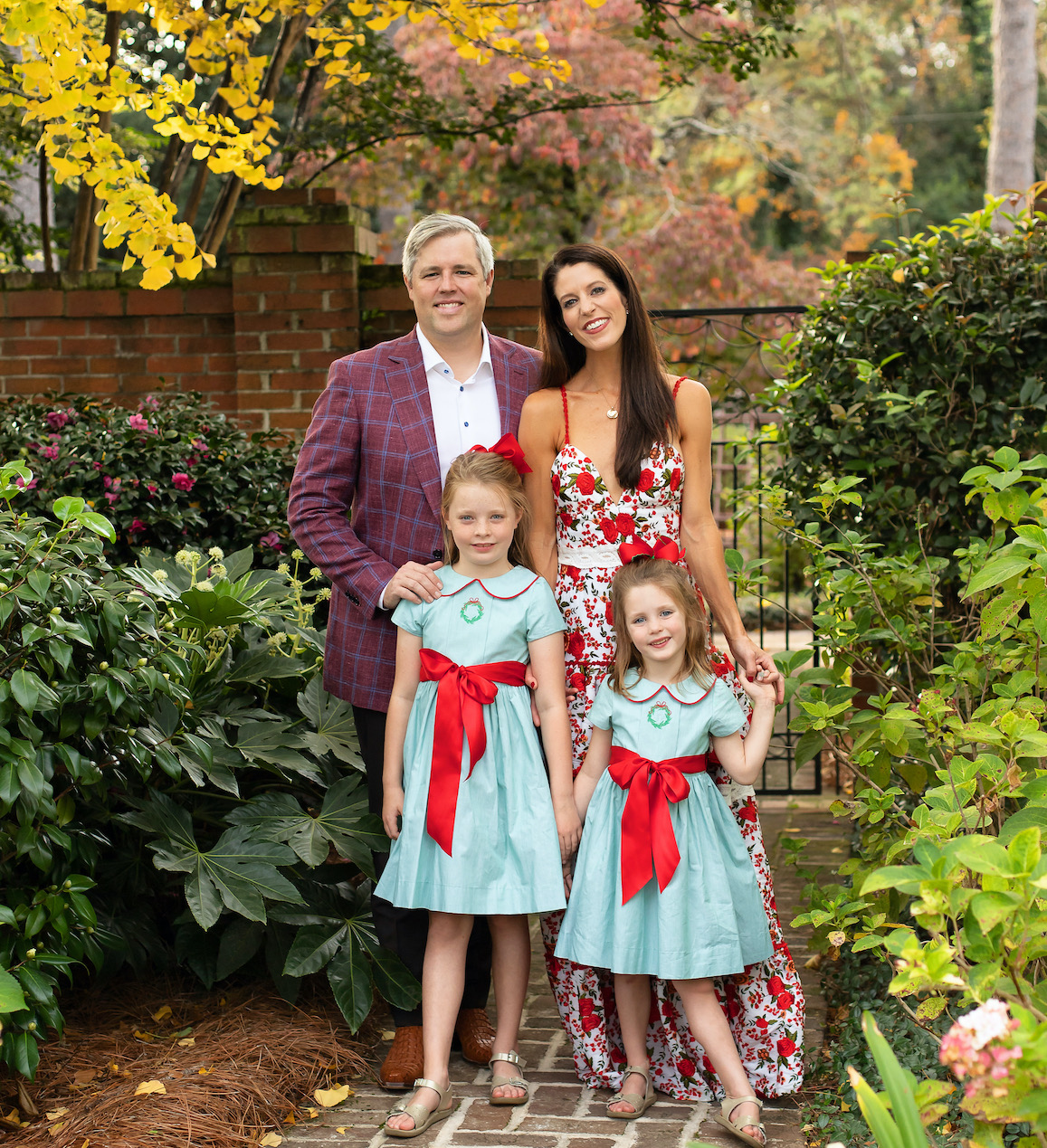