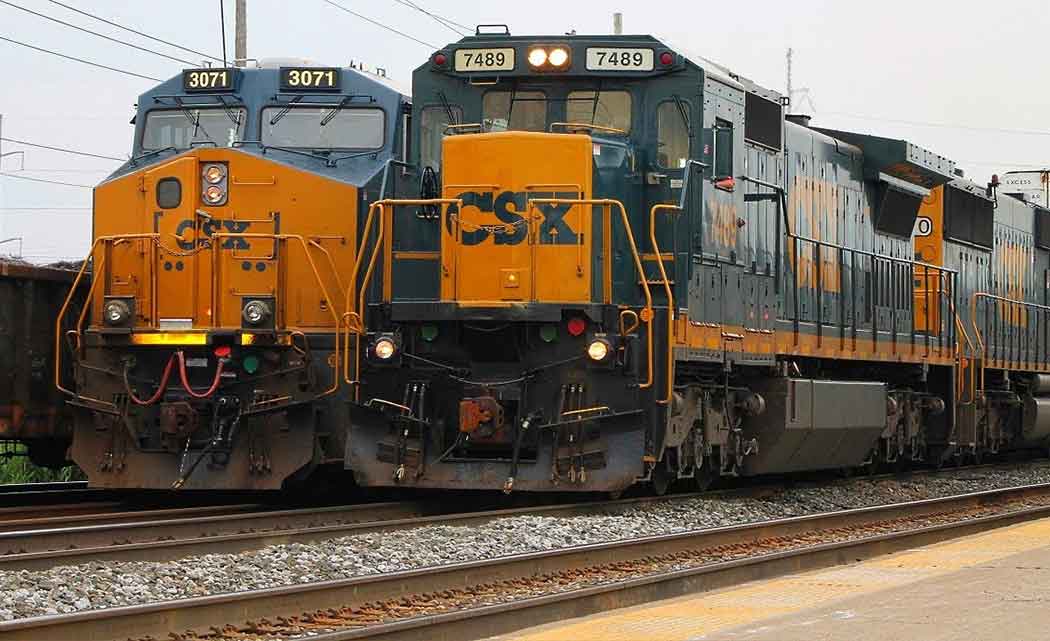 Amtrak blamed a freight rail operator, CSX Corporation, for causing a crash on Sunday that killed two people and injured more than 100 others when one of its passenger trains was diverted onto a side track and slammed into a parked, unmanned freight train in South Carolina.

In the U.S. passenger rail operator’s third fatal crash in as many months, Amtrak Train 91, carrying nine crew members and 136 passengers, was traveling from New York to Miami when it hit the CSX Corp freight train that was stopped on a side track, or siding, at about 2:35 a.m.

Amtrak President and Chief Executive Richard Anderson said CSX was responsible for the tracks and signals, including one that had a lock attached to it and diverted the Amtrak train onto the side track.

“CSX had lined and padlocked the switch off the mainline to the siding, causing the collision,” he said in a statement.

CSX did not address the comments by the Amtrak CEO but said it was working with federal investigators. Both Amtrak and CSX offered their condolences to the families of the two people who died.

Robert Sumwalt, chairman of the U.S. National Transportation Board, told a news conference the section of track was operated by CSX and there was a padlock on the switch that steered train traffic onto the siding.

“Key to this investigation is learning why the switch was lined that way,” he said, calling the damage to the locomotives “catastrophic.” An NTSB investigation team was at the site.

Two of the 116 people injured were in critical condition after the wreck, which occurred about 5 miles (8 km) southwest of the state capital, Columbia.

“It’s a horrible thing to see, to understand what force was involved,” South Carolina Governor Henry McMaster told reporters. “The first engine of the freight train was torn up, and the single engine of the passenger train is barely recognizable.”

Anderson said the passenger train hit the tail end of the CSX train. That train had two locomotives and 34 empty auto racks used to transport cars, the NTSB said.

The passenger train’s locomotive was left lying on its side, and the first car was bent and also derailed, although it remained upright, images from the scene showed.

At least four of the freight train’s cars were crumpled, looking like crushed tinfoil, but remained on the tracks.

The passenger train was part of Amtrak’s Silver Star Service. Officials said some 5,000 gallons of fuel leaked as a result of the collision but that there was no threat to public safety.

If you or a loved one was injured in the Amtrak / CSX train collision in Columbia, South Carolina, please contact the Goings Law Firm immediately to learn about your legal rights.  Trust a South Carolina law firm with the reputation and experience of recovering millions of dollars for its injuries clients.