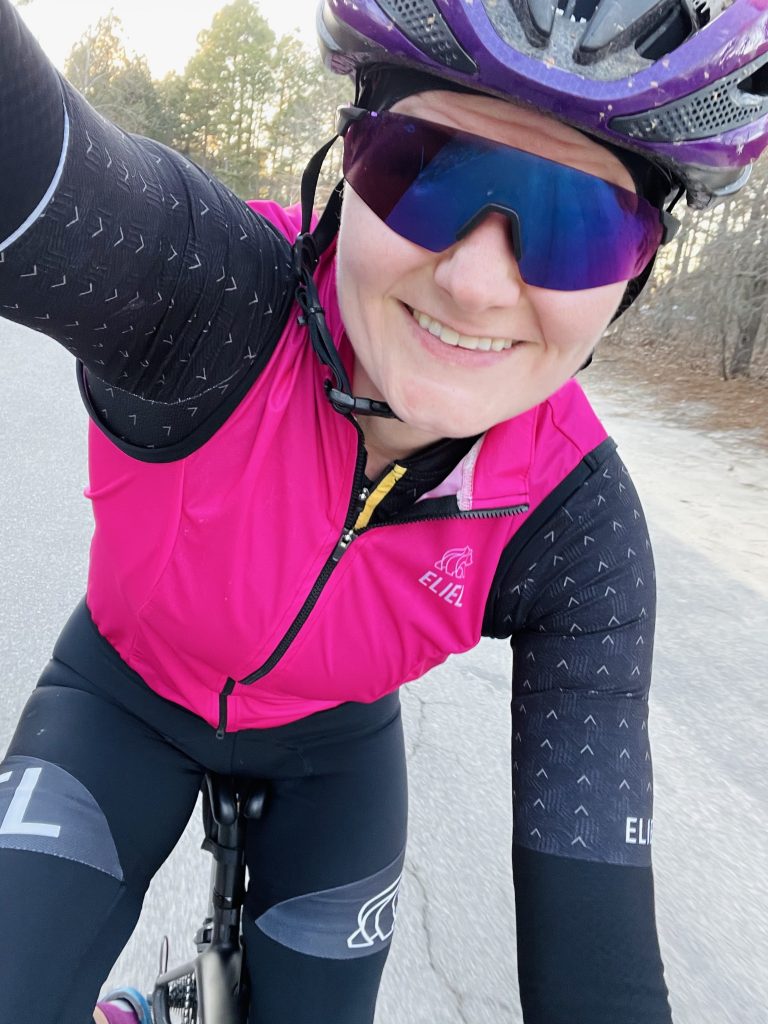 Our amazing workers’ compensation paralegal, Catherine Ashbridge, is a competitive cyclist.  After working hard throughout the day protecting the rights of injured workers, she typically spends her evenings and weekends with friends cycling. In fact each month, she logs hundreds of miles on the roads or trails of South Carolina. Many people just like Catherine enjoy biking for pleasure but also a growing number of people commute to work or school on their bikes.  More people own bicycles now than ever before, and during the current pandemic, bicycle shops even have a hard time keeping them in stock.

We want to bring greater awareness to bicycle safety. As motorists, we all should do a better job sharing the roadway with cyclists.  The safety and well-being of cyclists require motorists to drive with greater care and to keep a proper outlook.  Some of the leading causes of fatalities towards cyclists are involved driving distracted, looking at your phone while driving, or driving too fast in residential neighborhoods.  In the last 8 years, crashes on South Carolina’s roads and highways have claimed the lives of more than 1100 pedestrians and bicyclists, making our state’s roads among the nation’s deadliest.  South Carolina significantly out paces other states for bicycle related deaths per capita.

Our firm has handled many unfortunate cases involving severe and catastrophic injuries, and many times death, as a result of being struck while on a bicycle by a motorist on the roadway.  We are proud to advocate for bicycle safety and protect the rights of cyclists in South Carolina.  Call us today at 803-350-9230 if we can help you. 🚴🏼‍♀️🚵🏻‍♂️🥇🚨🚲🛴🚓🚧⚠️🚦🚐 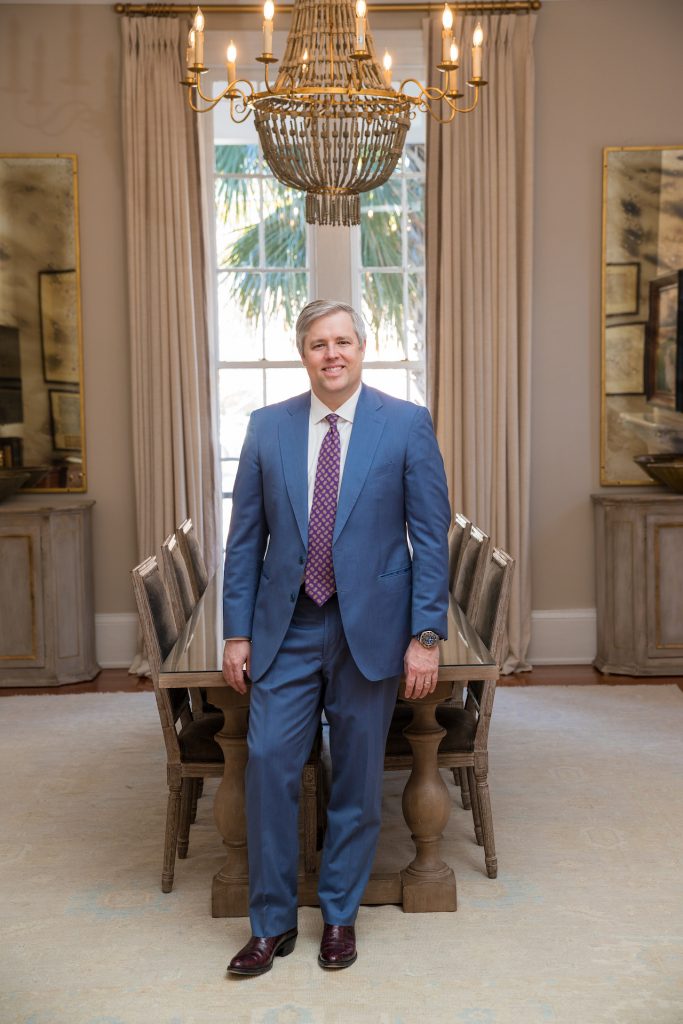 Our firm would like to recognize our founding attorney, Robert F. Goings, for serving as the 2020 President of the South Carolina Chapter of ABOTA. When Robert was first accepted into ABOTA, he was the youngest attorney in South Carolina to be a member of this distinguished legal organization. Last week, he concluded his term as President, serving as the youngest President of the Chapter. Robert currently serves as on the Executive Committee as Immediate Past President of the South Carolina Chapter and as a National Board Representative from South Carolina. His involvement in ABOTA is a testament to his dedication to justice and reputation throughout this state as a trial attorney.  ABOTA is a national association of experienced and distinguished trial lawyers and judges. ABOTA and its members are dedicated to the preservation and promotion of the civil jury trial right provided by the Seventh Amendment to the U.S. Constitution. ABOTA membership consists of more than 7,600 lawyers—equally balanced between plaintiff and defense—and judges spread among 96 chapters in all 50 states and the District of Columbia.  ABOTA is an invitation-only organization. Members must have significant civil jury trial experience. Members must also exhibit the virtues of civility, integrity and professionalism by following the Code of Professionalism and Principles of Civility.